Unfortunately, the first CD is no longer available. However the second, third, and fourth CDs can still be ordered. Please sent us a message via our Contact Us page. 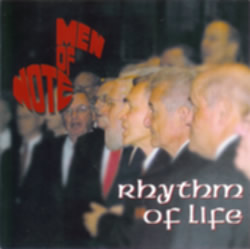 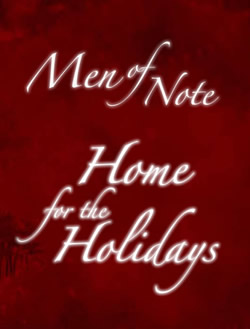